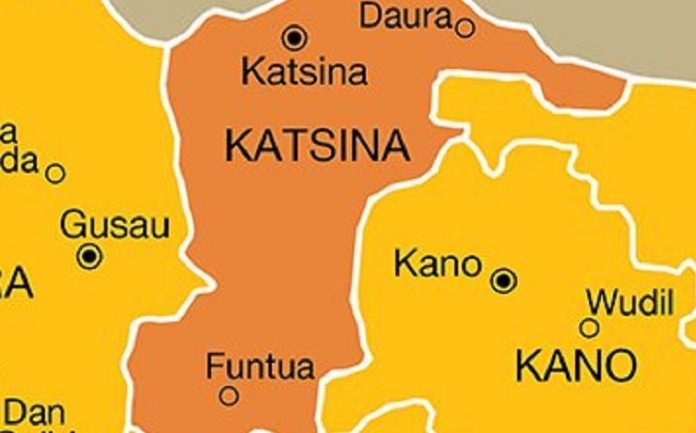 The bandits, it was gathered, stormed the area around 2 am and kidnapped the worshippers in a mosque located in the outskirt of the town.

Sources in the area said the bandits whisked away mostly men and women as well as children in the attack.

The Katsina State Police Command was yet to issue any official statement on the ugly incident.

Masari’s Chief of staff disowns 2023 campaign posters, says it is...