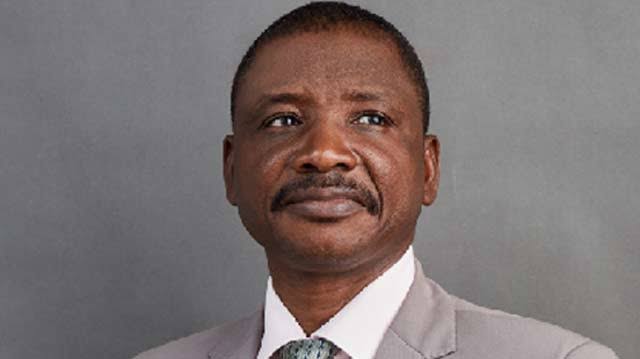 Under the Sustainable Agriculture Development program, the National Directorate of Unemployment (NDE) has begun training 100 unemployed youths in Ekiti in modern agricultural and marketing practices.

Its Director General, Malam Abubakar Fikpo, stated that the training would assist farmers in improving their skills and acquiring new ones through modern agriculture practice.

Mrs Blessing Awan, representing Fikpo, said that the initiative was part of the NDE’s attempts to fulfill its mission of decreasing unemployment, eliminating hunger, and increasing local food production.

He assured that the skills that would translate into self-employment and wealth creation.

“This programme is in line with Federal Government’s policy on agriculture for employment, wealth creation and food sufficiency, and we will work together with the state government for best results,” he said.

The Ekiti State NDE coordinator, Mr Alao Babatunde Alao, said the scheme would afford the unemployed graduates the opportunity to embrace farming as a means of livelihood.

FG to address plight of street children through sports –Uwais