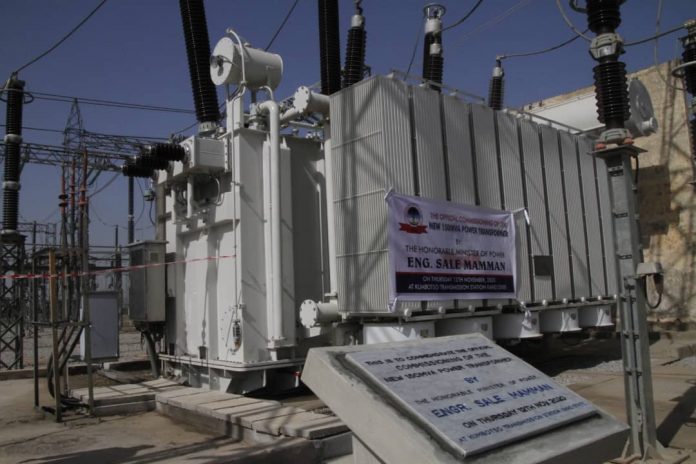 The Transmission Company of Nigeria (TCN) says it has carved out a new transmission region in Kano from the old Kaduna Region.

This brings to 10 the number of TCN regional operation centres in the region.

TCN’s General Manager, Public Affairs, Mrs Ndidi Mbah, made this known in a statement in Abuja on Friday.

She said that the creation of the Kano transmission region became necessary owing to the rapid economic and industrial development being witnessed within Kano State and its environs.

“Kano transmission region has under its supervision one sub-regional office and several Work Centres, all housing 13 Transmission Substations (TS), ” she said.

She said that the new Kano region currently has ongoing transmission substation projects which when completed would further increase bulk transmission capacity in the new region.

Mbah said that the  transmission region would  further improve operational efficiency within the region and enable TCN engineers to readily access and resolve technical issues within the new region.

” Before the creation of the  region, major decisions has to be referred to Kaduna region for directives, and supply of materials were sometimes delayed due to logistic from Kaduna,

“The proximity of the new region would radically reduce downtime and eliminate time lost when materials have to be conveyed from the Kaduna region,” she said.

According to her, TCN is determined to continue to rehabilitate and expand its network in line with its rehabilitation and expansion plans.