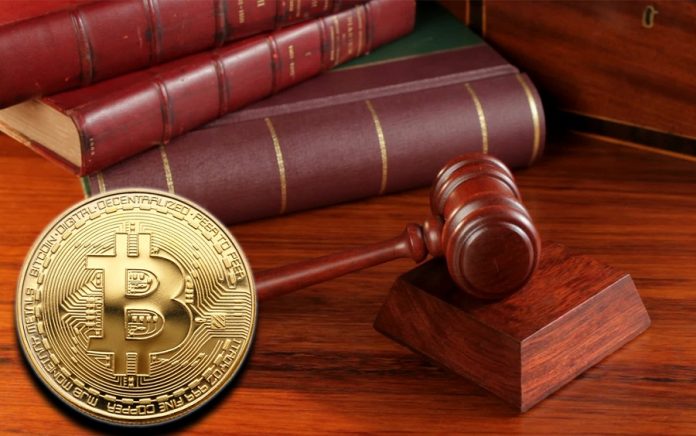 Apart from Nigeria, the top four countries by volume on Paxful as of April 2021 are China, the United States of America, India, and Kenya, but over $5 billion has been traded with six million users on the platform to date.

Mr. Ray Youssef, CEO and co-founder of Paxful, told reporters that the traditional financial system is failing 99 percent of the world’s population, implying that there is no way out of income inequality for many people around the world.

“With crypto-currencies, we see an alternative, a way to rest the financial system on equality,” Youssef said.

Paxful’s mission is to provide everyone with equal access to finance, regardless of who they are or where they live, so they can control their own money and build the future they want with financial freedom.”

Bitcoin Climbs Past $40K for First Time Since Mid-June

Binance destroys $390m worth of tokens