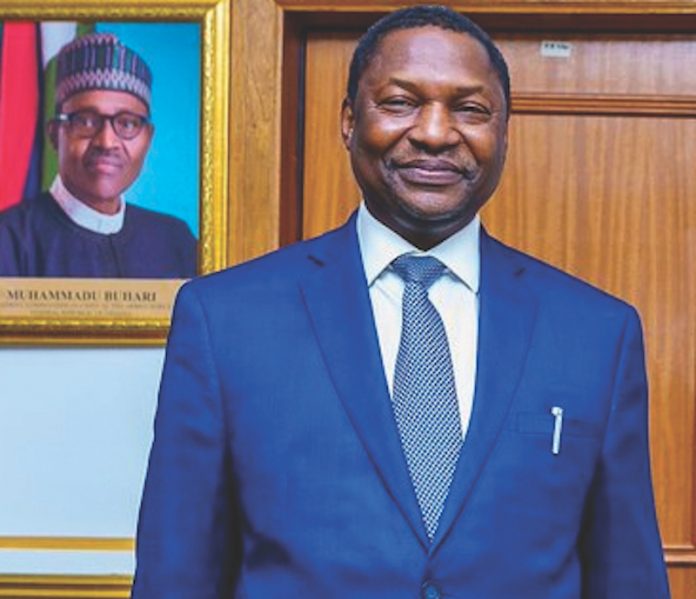 The federal government has said that funds looted by former Delta Governor, James Ibori will be repatriated to Nigeria soon.

Attorney General of the Federation and Minister of Justice, Abubakar Malami gave the assurance on Monday. Nigeria is expecting £4.2billion.

Umar Gwandu, his spokesman, in a statement, noted that sometimes when a country transfers funds, it takes more than expected due to some documentation.

Malami said his office and other relevant government agencies will keep the public informed once the Ibori loot are received.

The Minister added that the Nigerian government is in touch with the United Kingdom on the matter.

Documentations with the banks in different countries often take longer than anticipated. We anticipated two weeks but we are not in control of the banks.

“There is neither complacency nor any delay as efforts are being made to ensure successful transfer of the looted funds,” the statement read.