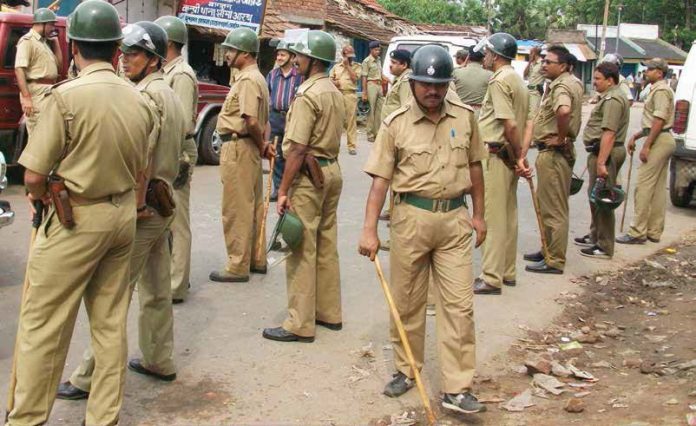 Chieuikem Daniel, a 41-year-old Nigerian man, has been arrested in India.

The man was arrested in South Delhi’s Khanpur area for allegedly cheating people on the pretext of supplying them Remdesivir injections meant to treat COVID-19 patients at a higher rate.

According to a police source on Friday, Daniel was arrested from his rented house on a victim’s complaint who alleged that he did not deliver the ordered injections despite making advance payment.

Times of India reports that the complainant told police that he urgently needed three Remdesivir injections as his acquaintance was suffering from COVD-19 and a doctor had advised him to arrange the injections.

After he failed to get it, he contacted a number received through social media.

A case was registered under section 420 (cheating and dishonestly inducing delivery of property) of the Indian Penal Code at Mohan Garden police station on Wednesday, police said.

Deputy Commissioner of Police (Dwarka) Santosh Kumar Meena said call detail records of the accused were analyzed and based on a secret information received; the accused was arrested on Wednesday from South Delhi.

He said, “During interrogation, the accused disclosed that he is from Nigeria and came to India three-four years ago on a medical visa.

“His visa has expired but he, along with his other associates, indulged in cheating people on the pretext of custom clearance.

“They made friends on Facebook and offered them costly gifts. After that, they requested them to deposit money in their account number in the name of customs clearance of those gifts.”

The police boss added that the accused and his cohorts use many mobile phones, forged SIM cards and bank accounts for this purpose. During the COVID-19 pandemic, they also allegedly cheated people on the pretext of providing medicines and injections required to treat COVID-19 patients.

Efforts are being made to arrest the co-accused, police said, adding that many other victims across India had been contacted to register complaints in this regard for further probe.