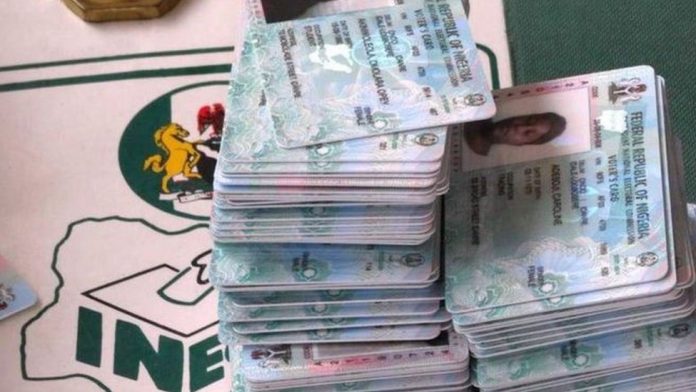 Zubairu Dada, minister of state for foreign affairs, says Nigerians in the diaspora will soon be able to vote from their countries of residence.

He spoke on Saturday at a webinar organised by the Nigerians in Diaspora Commission (NiDCOM).

The event, themed ‘Mobilising Nigerians in the Diaspora for National Development’, was attended by Nigerian in the diaspora.

“The national assembly is working closely with the Independent National Electoral Commission (INEC) to fashion a way to actualise diaspora voting. I remain very optimistic that in the not-too-distant future, it should be possible for Nigerians in the diaspora to participate in our national elections, ” the minister said.

According to Dada, there are about 17 million Nigerians in foreign nations making significant impact on the country’s economy that could not be ignored.

He emphasised the importance of effectively mobilising Nigerians in the diaspora who he described as critical components of the country’s development.

Dada urged citizens living abroad to remain patriotic and committed to the country’s development irrespective of the current security situation.

“No matter how long you stay abroad, there is no place like home, I urge you to remain patriotic and committed to the development of your fatherland,” he said.

“The federal government is doing everything humanly possible to address the current issues of insecurity in the country.”

He lamented the lack of cordial relationship between the country’s mission abroad and citizens in the diaspora, advising Nigerians not to wait until they have problems before locating the mission.

He noted that efforts are being made to address the problem of bad eggs in some of the country’s foreign missions.

Freight forwarders without qualifications get a December deadline