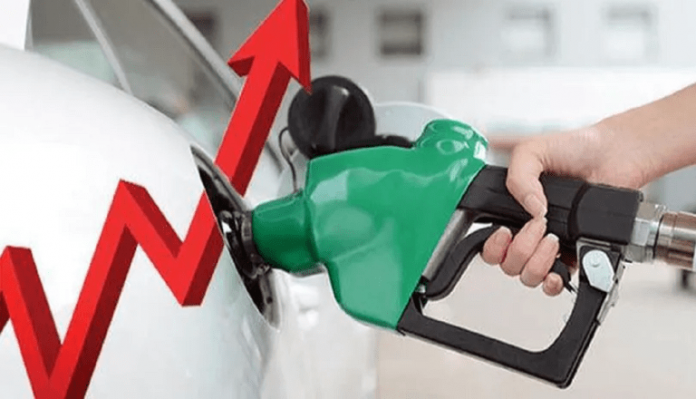 Nigerians will eventually buy a liter of petrol for N408.5/N380 per litre ,if the federal  Government  accept the recommendation of the state  governors .

The governors’ council, chaired by Governor Nasir El-Rufai, has also demanded that the fuel subsidy be removed immediately.

El-Rufai explained in delivering to the committee’s report that the new subsidy regime was unfair because it benefited smugglers and illegal traders in neighboring African countries.

He observed that Nigeria, like the other Organization of Petroleum Exporting Countries, committed to a reduction in output to keep prices up, but  Nigeria could  not entirely benefit from the regime due to subsidies.

“Between N70bn and N210bn is estimated to be spent every month to keep gasoline price at N162 per litre. This is below the cost price and the remittance to the federation account will shrink to less than N50bn per month or even zero if threats persist.

“We are already at zero. I understand for tomorrow, so this scenario has occurred.

“Even though we all supported deregulation of petroleum products prices last year, this agreement was suspended by the Federal Government because of a threat of industrial action by unions.

“This is the root of the problem and now we are back to losing between N70bn to N210bn per month.”

He further explained that in the 2021 budget the Nigerian National Petroleum Corporation had committed to remitting a minimum of N120bn per month to the federation account, but it had been unable to do so.

While presenting the recommendation of the committee about the price of petrol, he further explained that only about 12 states consumed two-thirds of the petrol, which was heavily subsidised.

The committee recommended N408.5 litre as the appropriate price in the circumstance but that with concessions to labour unions, N380 per litre could be the minimum.

This, he said, was necessary to free funds for critical projects and payment of other obligations.

Other governors who contributed to the debate included Governor Dapo Abiodun of Ogun State who said the 93 million litres which the NNPC claimed was consumed in Nigeria daily was unacceptable.

Protests To Rock Rivers On Tuesday Over Deplorable Condition Of Major...

Drop your shoulder pads if you’re getting on a private jet...