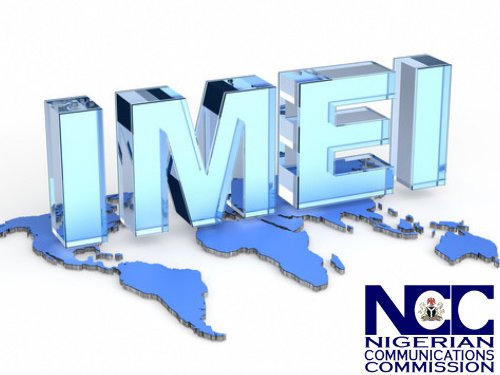 The Nigerian Communications Commission has announced that beginning in July, Nigerians will be required to submit the International Mobile Equipment Identity of their phones to it.

This was stated by the regulatory body in the Revised National Identity Policy for SIM Card Registration.

A portion of the policy said, “Accordingly, His Excellency, President Muhammadu Buhari, GCFR, has directed that the Device Management System should be implemented within three months.”

The NCC said, “With the aim to curtail the counterfeit mobile phone market, discourage mobile phone theft, enhance National Security, protect consumer interest, increase revenue generation for the government, reduce the rate of kidnapping, mitigate the use of stolen phones for crime, and facilitate blocking or tracing of stolen mobile phones and other smart devices, one of the means to achieve this is through the deployment of Device Management System.

“The implementation of a Centralised Equipment Identity Register otherwise known as Device Management System will serve as a repository for keeping records of all registered mobile phones’ International Mobile Equipment Identity and owners of such devices.

“IMEIs that have been reported as either stolen or illegal will be shared through the DMS to all the operators and service providers.”

The IMEI number is the mobile phone’s fingerprint. It is a 15-digit number unique to each phone. With the IMEI number, a phone can be tracked and located irrespective of the cellular number in it.

According to an expert that helps the Nigerian Police track stolen phones, who asked for anonymity, said, “The IMEI of a phone allows us to track the phone.

READ ALSO  2023 Presidency: APC Will Be In Power For Next 50 Years – Ali Modu Sheriff

“It allows us to track the phone’s information, people the phone calls each day and the house address of the people that call on the phone.”

The expert added, “I can’t disclose how the IMEI of a phone works. It is sensitive information. Leaking the secret helps the people stealing the phone bypass the information.

“Some people already try to change the IMEI of stolen phones, but we know what to do to get the original one.”

With this move, the NCC will have the IMEI numbers, NIN, and mobile numbers of every Nigerian.

Man publicly beats son for taking his girlfriend out with his...