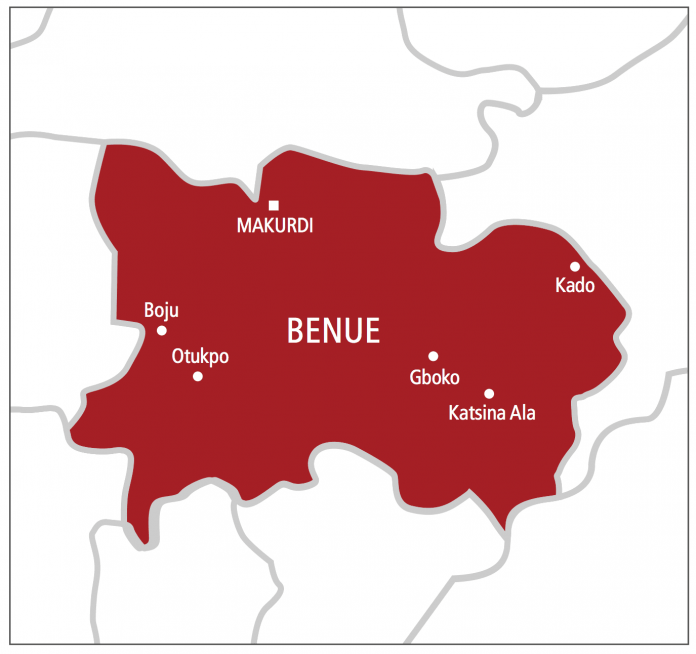 Nine people were reportedly killed in Benue and Delta states as a result of a suspected herders’ attack and a scuffle over a market levy.

In the Benue incident, five people were reportedly killed by suspected herdsmen who stormed some villages in Benue State’s Gwer West Local Government Area in the early hours of Friday.

Some of the armed herdsmen, however, were said to have escaped with gunshot wounds after troops from Operation Whirl Stroke pursued them to the Benue Nasarawa border and engaged them in a gunfight.

According to locals, the armed herdsmen first invaded Ahume Village along the Makurdi/Naka Road and were dislodged by troops stationed there to ward off any possible attack by the invaders.

According to Aver, a local, while the troops were patrolling the Ahume community, the herdsmen invaded Tse-Nyarei village and began shooting indiscriminately, killing five people and injuring others, including a pregnant woman.

The bodies of five people were recovered by security forces, while three others, including a pregnant woman, were rescued alive with severe gunshot wounds, despite the fact that many people were still reported missing.

Aver said, “Last night there was a distress call that herdsmen attacked Ahume village along Makurdi-Naka road. As troops stationed in Kula village were alerted, the bandits ran to another village Tse Nyarei where they killed three people.

“Many others were injured. The soldiers followed and met the bandits at the river bank on the border between Benue and Nasarawa states where they exchanged fire with them. They however crossed the river and escaped into Nasarawa State.”

On Tuesday, suspected herdsmen invaded the Abagana IDP camp on the outskirts of Makurdi killing seven people and injuring nine others.

When contacted, DSP Catherine Anene, the Police Public Relations Officer, stated that she had not yet received the report.

In Delta State, four people were killed during an alleged lingering market tussle between the Iwhreko and Ekiugbo communities in the Delta State’s Ughelli North local government area.
According to City Round, the victims included three males and one female whose identity could not be determined as of press time.

It was also reported that two of the deceased were shot and their bodies were dumped at the entrance to one of the communities, that the female victim was shot in front of her store and later died at the hospital, and that the final victim was killed on Thursday at midnight.

According to a source in one of the communities, there was an issue between the two communities regarding levy collection from traders, and they agreed that no levy should be collected from any trader until the issues were resolved.

As of the time of filing this report, the state acting police spokesperson, DSP Bright Edafe, had yet to return phone calls. However, Mr Godwin Adode, Executive Chairman of Ughelli North Local Government Area, ordered the total closure of the Ughelli main market on Friday until further notice.

Okowa lauds Olu of Warri for commitment to peaceful co-existence