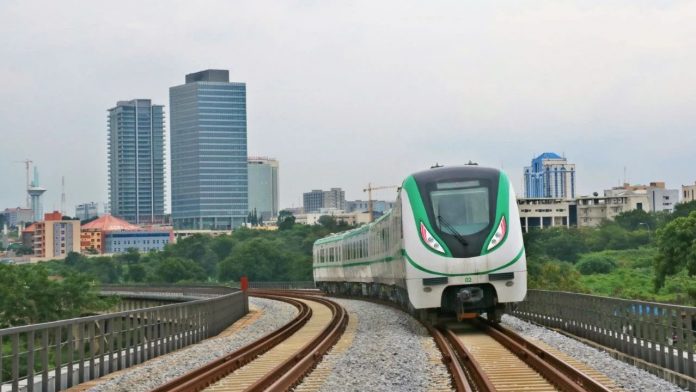 Security operatives have been deployed to secure a train that derailed in Kaduna while conveying pipes to Kano.

He said no life was lost and no property was damaged in the accident, but their operatives were guarding the train against possible vandalism.

According to him, the railway Headquarters has been contacted so that they would send their technical team to Kaduna.

Imo Govt Condemns Soldiers for Burning Down Houses in Awommamma