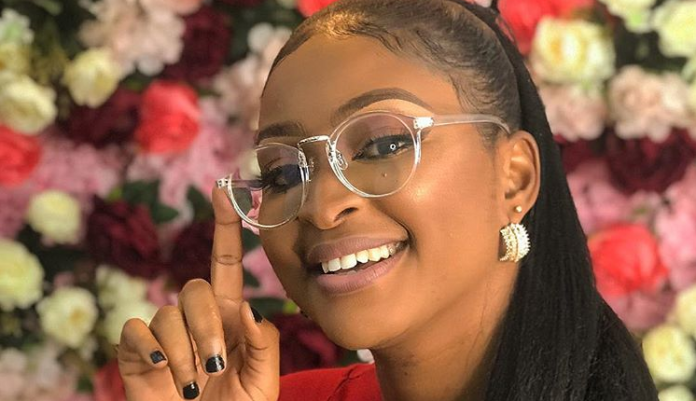 Actress Idemudia in a new social media banter has advised Ex BBNaija housemate TBoss to equip herself with various knowledge and tools online before making comments on social media.

Her post reads, “You said nothing but the truth. Any man that finds girls with moustache attractive has the tendency to be gay,” she wrote while responding to a post.

In what would be described as a subtle response, Idemudia called out the reality star, citing her comments as insensitive.

“Did it ever occur to you that some women with moustache have it as a result of a medical condition they are dealing with? For me it is PCOS,” she wrote.

“TBoss, everyone is dealing with something. The public statement you made was so insensitive. Please be nice and use Google next time you have the urge to give unsolicited advice, especially about a woman’s body.”

“If they tell you word now you will carry camera and start crying. Ozuor.”