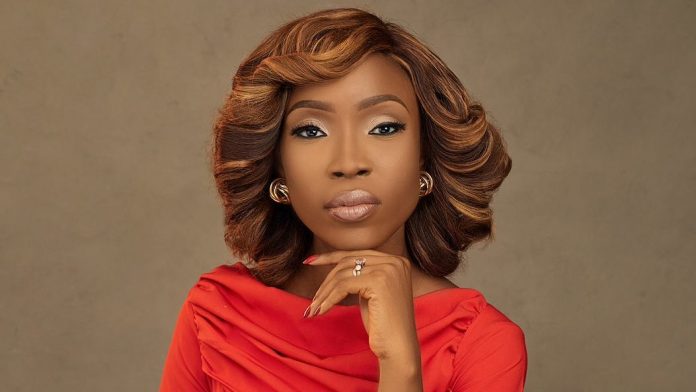 The actress confirmed the exciting news via her Twitter on Tuesday. Her post reads: “Co-executive produced my first feature. Not an easy feat, but I won’t have it any other way. Y’all will soon see “The Make It Happen Productions” on your screens. I’m actually tickled.”

Hitherto her announcement, the actress who recently welcomed a son with husband Chef Fregz, and has worked on several projects as casting director and producer. He latest project as a casting director is the Arie Esiri and Chuko Esiri directed ‘Eyimofe’ which recently premiered in cinemas.

We pray for more wins.