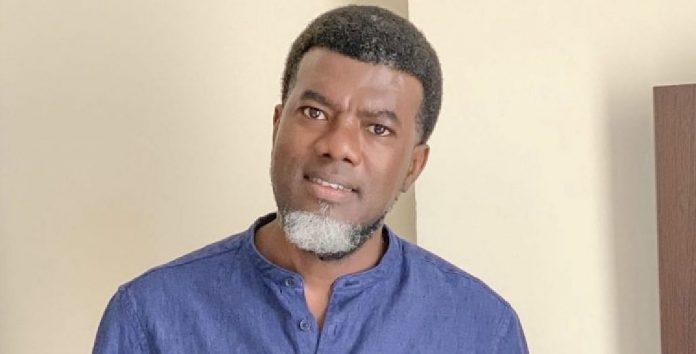 We previously reported that in Imo State, police officers and their counterparts from the Nigerian Army and the Department of State Services killed the IPOB commander and six other militia members.

On Saturday, the IPOB men were killed during an early morning raid on their hideout in Awomama village, Oru East Local Government Area of the state, by members of the secessionist group’s security arm, the Eastern Security Network.

Since then, IPOB has threatened “madness,” claiming that Imo State Governor Hope Uzodinma will “pay dearly” for the assassination of its commander. The Federal Government has designated IPOB and Boko Haram as terrorist organizations.

In response, Omokri challenged security forces to ambush the leaders of other criminal and terrorist elements in the country in the same way that Ikonso was ambushed.

In 2009, Mohammed Yusuf, the founder of the militant Islamist group Boko Haram, was assassinated in Nigeria’s North-East. Yusuf’s death ushered in a macabre era of unprecedented uprising; carnage, bombings, kidnappings, and other crimes against humanity that continue to this day.

Millions of aboriginal Borno, Yobe, and Adamawa residents have also been displaced as a result of the insurgents’ unfathomable actions.
Boko Haram has been oppressing the people of the North-East for over a decade, gradually spreading its demonic tentacles to the North-West. While the Army and the Presidency maintain that the group has been “technically defeated” and “weakened,” Shekau’s bloodthirsty faction continues to strike with daring effrontery and crude savagery.

FG Releases Photos Of 4 Inmates Who Escaped From Jos Custodial...

Bandits: Fani Kayode Exposes Those Behind Killings in the North