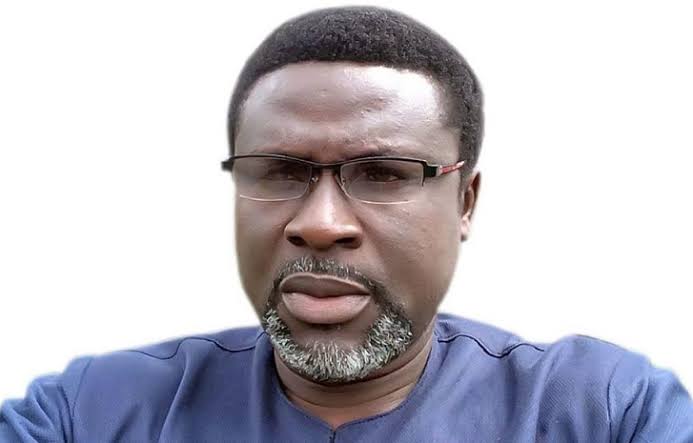 In response to the religious leader’s call for Buhari’s resignation over Nigeria’s deteriorating security situation, Shehu revealed that Mbaka was attacking the President because he was refused contracts.

Responding to questions from newsmen at the Nnamdi Azikiwe International Airport, Abuja, on the issue, Onuesoke said: “What is wrong in asking for contract or compensation from President Buhari? Was Garba Shehu himself not compensated with the position of a spokesman for the President as a payback for his disposition during the campaign?

“It is not a crime to ask the President of your country for contracts. Other Buhari supporters were given gifts, appointments, contracts and even oil blocks, so why must that of Mbaka be different after defending Buhari before and after the elections?” he queried.

The PDP chieftain added: “Instead of Shehu Garba to defend the reasons Mbaka is asking the President to resign, he resorted to insulting the person of the cleric as if demanding contract is a crime.”

According to him, “this obvious blackmail by the President’s spokesman will not change the fact that Nigeria is rudderless. And because of this, majority of Nigerians who supported Buhari during 2015 election like Mbaka have been living in regrets because the Presidency had derailed.”

Tinubu Rules Out Possibility Of Nigeria Ever Disintegrating