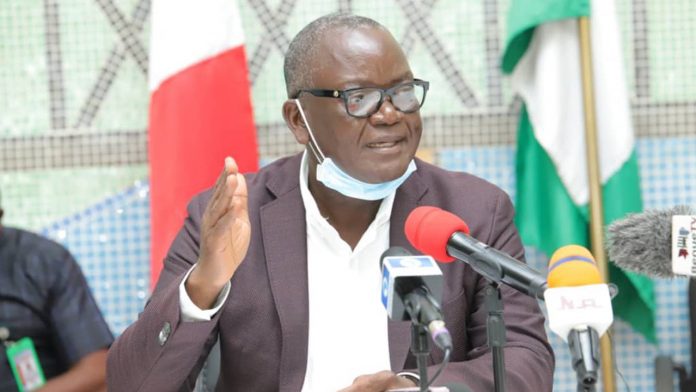 NAN quoted him as describing the incident as barbaric during his visit to the school on Monday.

Ortom lamented that the learning place had become a haven for cultists, adding that the renovation would be captured in the next phase of the upgrading exercise.

The Governor urged security agencies to strengthen the security around the premises.

He advised the Universal Basic Education Board and the school management to fortify security and employ security guards.

“This school is very dear to me, this is the reason I came to see things personally. I am worried at the level of decay and vandalism,” he said.

He confirmed that the state government released N150million for the renovation of leaking roofs and others.