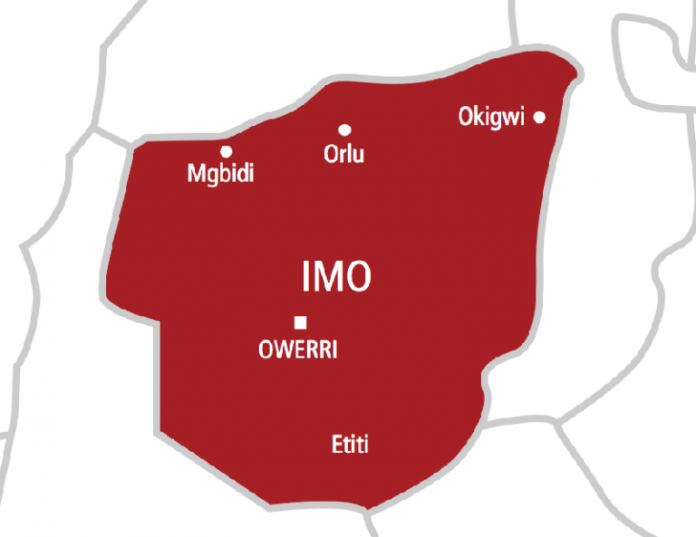 The incident occurred in Orji, on the Owerri- Okigwe Road, near the Orji Divisional Police Headquarters.

The incident brought an abrupt halt to commercial activity in the area as people scurried for safety, including those drinking at nearby bars.

When contacted, Dominic Uzowuru, the governor’s special adviser on inter-party affairs, confirmed that the Commissioner had been shot.

He said, “I was not shot. The Commissioner was shot. My phone and that of the commissioners were snatched. We were coming from a service of the song of one of us, Austin Nnawuihe. He was dropping me when the robbers struck. I am fine to the glory of God.”

The victims were evacuated to the Federal Medical Centre in Owerri, according to the police spokesperson, Orlando Ikeokwu.

IMSU Pulls Out of ASUU Strike

CBN: Naira will be Strengthen by the Local Production of Sorbitol.