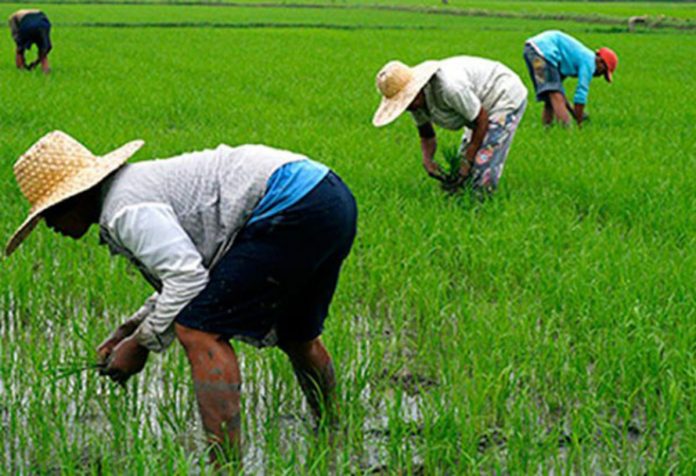 The Coordinator of Plateau Potatoes Value Chain, Mr. Thomas Muopshin, says no fewer than 1,500 farmers in potatoes and other root crops will be on Plateau for exposition on modern farming.

Muopshin said this in an interview with the News Agency of Nigeria (NAN) on Tuesday in Jos. He said that the conference would bring international investors into the state. Muopshin also said that the one-day exposition scheduled for Nov.18  would bring huge benefits for the state and the farmers.

“This conference would create more jobs and increase the state Internally Generated Revenue”, he said.

He said that the exposition would help to establish a potato center of excellence in the state to stimulate the exportation of potatoes from the Plateau.

He noted that the conference would enlighten the farmers on the required standard for exportation and the need for them to key in.

“There is required technology involved in exportation so that the crops can be accepted by international bodies, ” he said. He said the conference would also help to expose farmers to windows that were not visible to them and enable them to take advantage of various opportunities.

BREAKING: APC Is Leading With Over 65k Votes Across 10 Ekiti LGAs