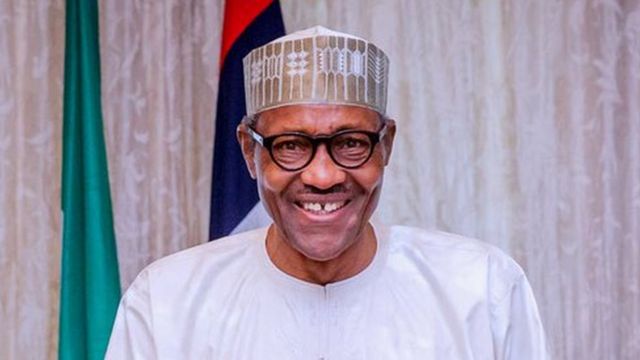 SERAP urged him to “direct Mr Malami and appropriate anti-corruption agencies to investigate why the Safe Schools Initiative, established to bolster security at schools in response to the abduction of the Chibok schoolgirls has failed to stop frequent abductions of students, and to ensure the safety and security of Nigerian children in schools across the country.”

SERAP also urged him to “ask the United Nations Special Envoy for Global Education, Mr Gordon Brown to wait for the outcome of any investigation into the spending of the $30m initially budgeted for the Safe School Initiative programme before leading the international community and donors to push for more funds for the programme.”

SERAP said this following the news of the death of three students of Greenfield University, Kaduna who were killed by bandits who stormed their school and abducted them along with their colleagues.

In a letter signed by SERAP Deputy Director, Kolawole Oluwadare, the organisation said: “Rather than pushing to raise more funds for the Safe School Initiative programme, your government should prioritise and ensure a thorough, transparent and effective investigation into the spending of the $30m initially budgeted for the protection of schools, prevention of attacks, and continued education of students.”

The letter, read in part: “SERAP will also consider asking Mr Brown to use his influence to insist on transparency and accountability in the spending of the $30m safe school fund before rushing to engage donors to commit to additional funding of the Safe School Initiative programme.”

“SERAP also urges you to ask Mr Brown to put pressure on the 36 state governors to accept voluntary scrutiny by Nigerians and civil society regarding the spending of any funds spearheaded and raised by him to improve safety and security in Nigerian schools.

“This Life No Get Manual, Forgive Am” – Olamide Tells Kogbagidi...

He Is Not A Suicide Bomber; The Person Who Died Is...