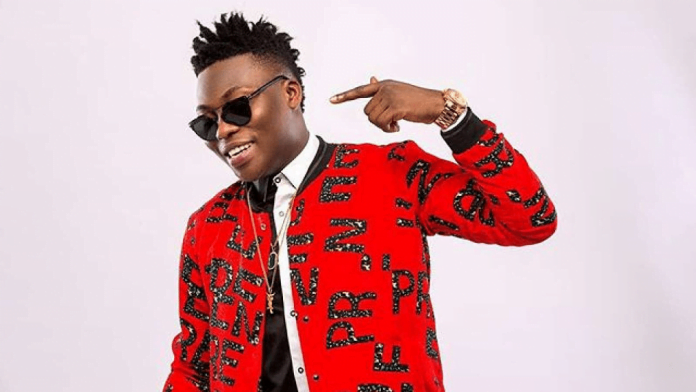 Concerns have been growing about the country’s ever-increasing state of insecurity as a result of banditry, kidnappings, killings, inter-community conflict, ethnic strife, and secessionist calls.

Prominent figures and politicians have continued to call for strategic solutions to the crisis.

Reekado, who joined the fray, expressed concern that politicians might be exacerbating the existing schisms.

Promotional material
“Nigeria is on the verge of civil war, and politicians are doing everything they can to facilitate it because their schemes thrive in chaos and division,” the singer tweeted on Monday.

“As citizens who will bear the brunt of the consequences of this impending disaster, we must do everything in our power to promote peace.”

READ ALSO  ''If You Are A Christian And Use VPN to Access Twitter After FG's Ban, You Have Sinned - Nigerian Pastor

Reekado’s comment comes after Wole Soyinka, Nigeria’s literary icon, joined other public figures to warn about an imminent deterioration in the country’s security crisis that might fuel the cause for another civil war in Nigeria.

The novelist also asked the federal government to seek foreign aid in tackling insecurity in the country.

“We need to remind ourselves of hideous precedents. We must remember Chibok. And Dapchi,” Soyinka had said.

“And numerous antecedents and after, unpublicised, or soon relegated to the sump of collective amnesia. The wages of impunity never diminish, on the contrary, they distend.

“One’s greatest fear, with this latest feat of cowardly savagery, is that the nation must brace itself for a Beslan scenario, yet strive to avoid Nigeria become Africa’s Chechnya.

“Blame laying is for later. Right now is the question of – what needs to be done, and done urgently.

“This nation is at war, yet we continue to pretend that these are mere birth-pangs of a glorious entity. They are death throes. Vultures and undertakers hover patiently but with full confidence.

“To this government, we repeat the public cry. Seek help. Stop improvising with human lives. Youth – that is, the future – should not serve as a ritual offering on the altar of a failing state.”

NIGERIA, CANADA CAN DO MUCH MORE TOGETHER – OSINBAJO

Cows May Cost N2M Each If Lagos Passes Anti-grazing Bill –...