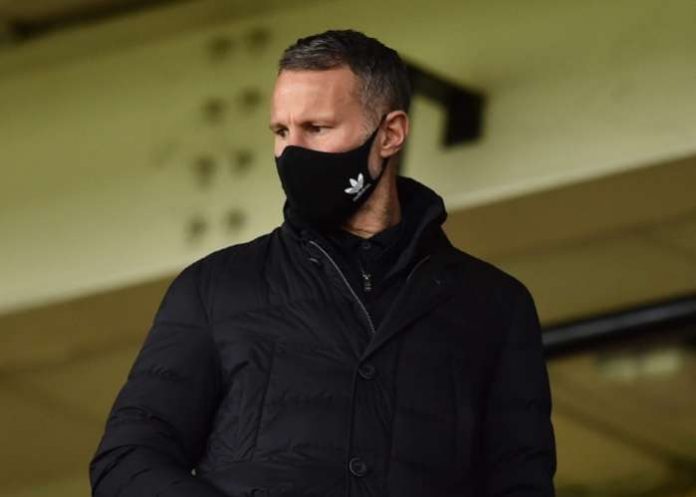 Manchester United legend Ryan Giggs could face up to five years in jail after being charged with assaulting two women and coercive control.

The charges follow an alleged bust-up with ex-girlfriend Kate Greville at his mansion.

Wales boss Giggs, 47, who was driven to Swinton police station to be charged, said: “I will plead not guilty in court.”

Football idol Giggs was alleged to have “controlled” his ex-girlfriend for three years.

The ex-Manchester United ace and Wales manager was charged with coercive and controlling behaviour against PR executive Kate Greville.

He is also accused of common assault of another woman in her 20s.

Jose Mourinho is set to take on a new Premier League job.