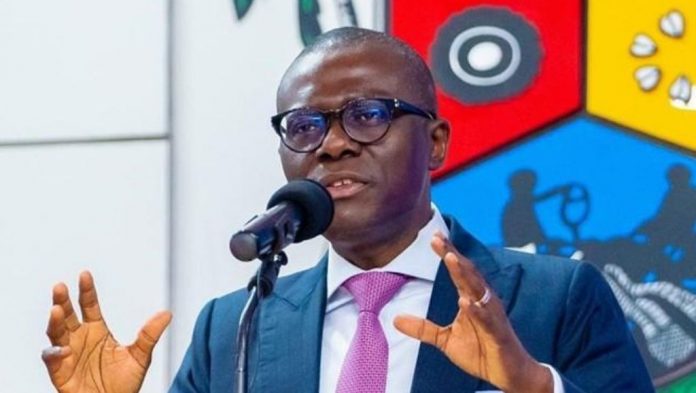 This disclosure was made by the Lagos State Commissioner for Wealth Creation and Employment, Mrs Yetunde Arobieke, during the 2021 Ministerial Press Briefing in commemoration of the Second Year in the Office of Governor Bababjide Sanwo-Olu.

Arobieke said the programme, which was planned to last for six months, was meant to expose interns to a particular job, profession or industry and enhance networking.

She pointed out that through this initiative, interns will be given the opportunity to excel and possibly learn a job with the organisation; as they are exposed to professional skills and interpersonal relationships in a structured setting.

Your Presidential Ambition Dead On Arrival – Angry Nigerian Students To...