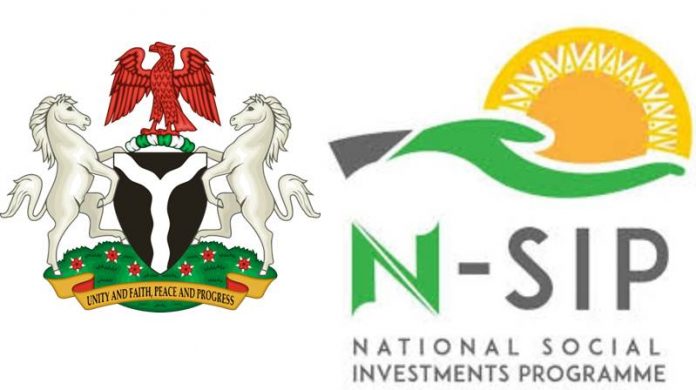 A bill to establish the Social Investment Trust Fund to sustain the federal government’s Social Investment Programmes (SIPs) and other interventions has passed second reading, with a proposed 15 percent VAT channeling to finance the Fund.

It was to provide for an Act to establish a legal framework for the establishment of NSIPs in Nigeria for the assistance and empowerment of the poor and vulnerable.

“These programmes are basically aimed at reducing unbearable social conditions and economic discomfort largely induced by unemployment, especially among youths with resultant poverty.

“In spite of their significance as sources of empowerment and human capital development, there seems to be a non-existing institutional framework established by law to co-ordinate the activities of the various programmes,” he said.

Meanwhile, the House has urged the Nigerian National Petroleum Corporation (NNPC) to review the status of the 38 Modular refineries licences.

This followed a motion moved by Rep. Alex Egbona during the plenary. The House said only two have been reported to be at advanced stages of completion preparatory for commencement of production.

“The inability of the modular refineries to commence operations has continually forced the Federal Government to import petroleum products and sell to consumers at subsidized rates,” Egbona said as the Committees on Petroleum Resources (Upstream and Downstream) were mandated to implement it.

FCTA demolishes over 349 buildings in Lugbe

Check Out The Nigerian Celebrities Who Recently Found Love