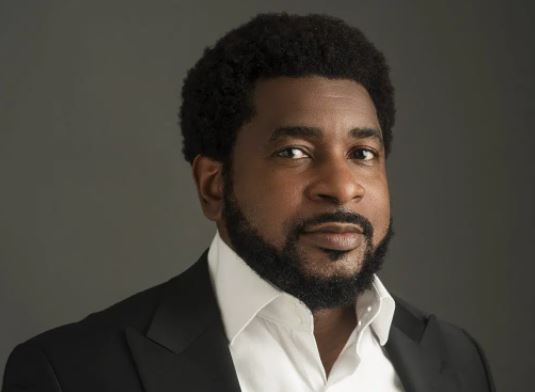 Pastor Kingsley Okonkwo has left tongues wagging after sharing a controversial post on marriage and love.

The lead pastor and founder of David Christian Centre (DCC) in Lagos State in a post on his Facebook account on Tuesday had claimed that the bible never advised people to marry who they love.

The cleric while sharing his view further stated that the bible directs believers to ‘love who they marry’ and not the other way round.

He wrote, “Nowhere does the Bible say, Marry Who You Love, it says Love Who You Marry.”

Nigerians seem not to be having it as they shared their thoughts too.

See some reactions below: