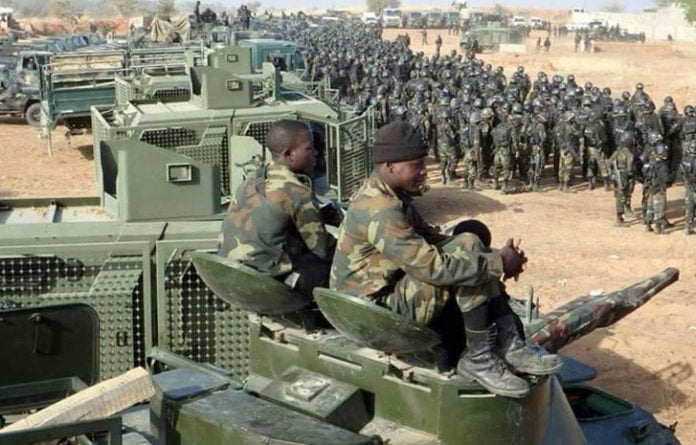 Taoreed Lagbaja, the General Officer Commanding (GOC) of the Nigerian Army’s 82 Division in Enugu State, gave the assurance on Monday when the Director of the South East Area Office of NYSC, Ngozi Nwatarali, paid him a visit.

Lagbaja asked that NYSC State Coordinators in the South-east update and compile addresses of all Corps lodges in the region, as well as liaise with the various Brigade Commanders, to ensure an effective security strategy.

The GOC observed that the security challenge in the South-east was still on the low end of the insurgency spectrum.

He also stated that criminal elements were currently attacking national assets and that the situation could devolve into kidnapping if not addressed immediately.

The military commander, on the other hand, assured NYSC management that they were working hard to ensure the safety of corps members at all times.

He also promised to station more armed military personnel in the South-east to protect the camps and ensure synergy between NYSC and the Nigerian Army.

Ms Nwatarali, for her part, urged the GOC to work with other security agencies to achieve the goal of effective security for corps members and NYSC orientation camps.

The regional director also demanded an immediate and timely response from security personnel in the event of a threat to the lives of corps members.

GTBank Customer Collapsed After N2.95m Disappeared From His Account

Farah Dagogo Was Laced With A Poisonous Substance In Detention –...