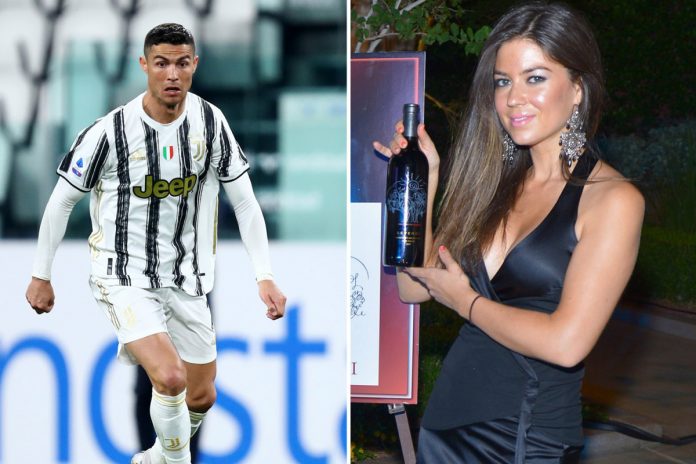 Mayorga accused Ronaldo of sexually assaulting her in a Las Vegas hotel room in 2009, after meeting on a night out.

And that brings the grand total to a whopping £56.5 million, which is equivalent to two years of the Juventus star’s salary.

READ ALSO  Why I Returned To Manchester United – Cristiano Ronaldo

Ms Mayorga, on the other hand, filed a civil lawsuit in Las Vegas three years ago, claiming she was “mentally incapacitated” when she agreed to it.

And she claims she was coerced into signing it.

52 Northern Groups request the United Nations to support the Igbo...