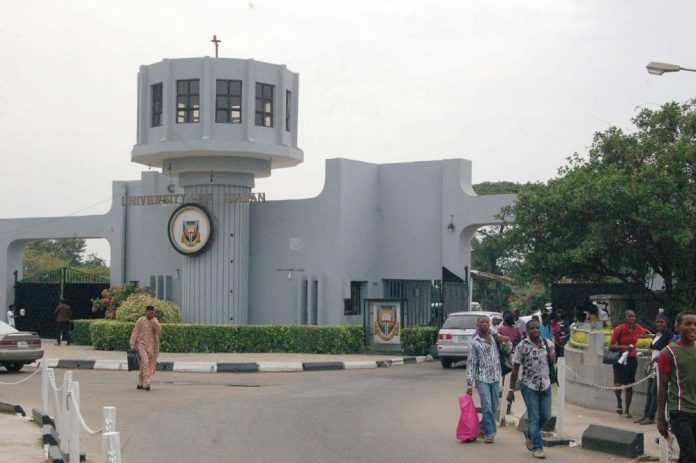 Olatunji Oladejo, the university’s director of public communication, revealed this in a statement on Saturday.

“This is to notify candidates who took part in the 2020/2021 University of Ibadan Post-UTME screening that the results have been released.

The computer-based screening exercise was held from April 6 to 10, as previously stated.

Get Your NIN Ahead of 2022 UTME – JAMB Warns Candidates