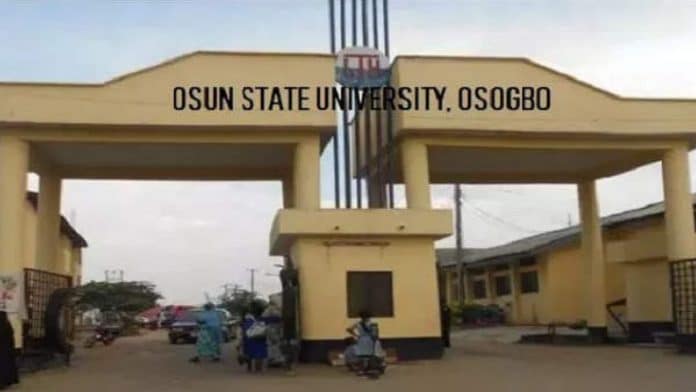 According to a statement issued by the university’s public relations officer, Ademola Adesoji, on Tuesday, the Vice Chancellor, Prof. Labode Popoola, claimed that the institution would not compromise its non-admission policy for underage students.
“The 2020 Brochure for UTME notes that the candidate must have reached the age of 16 years or will have done so on the first day of October in the year of his/her candidature,” Adesoji said.

“The VC clarified that, while some candidates who were underage as of the time specified in the 2020 brochure of the UTME erroneously find their way into the system, UNIOSUN, in its mercy, decided to defer the admissions of such candidates until they attain the requisite age, or they seek refund, which would not make them automatic admission to the institution.”

The institution also dismissed claims of increase in school fees, saying the university had not increased its school fees since year 2017.

“I Didn’t Realise How Far I’ve Come Till I Left Nigeria”...