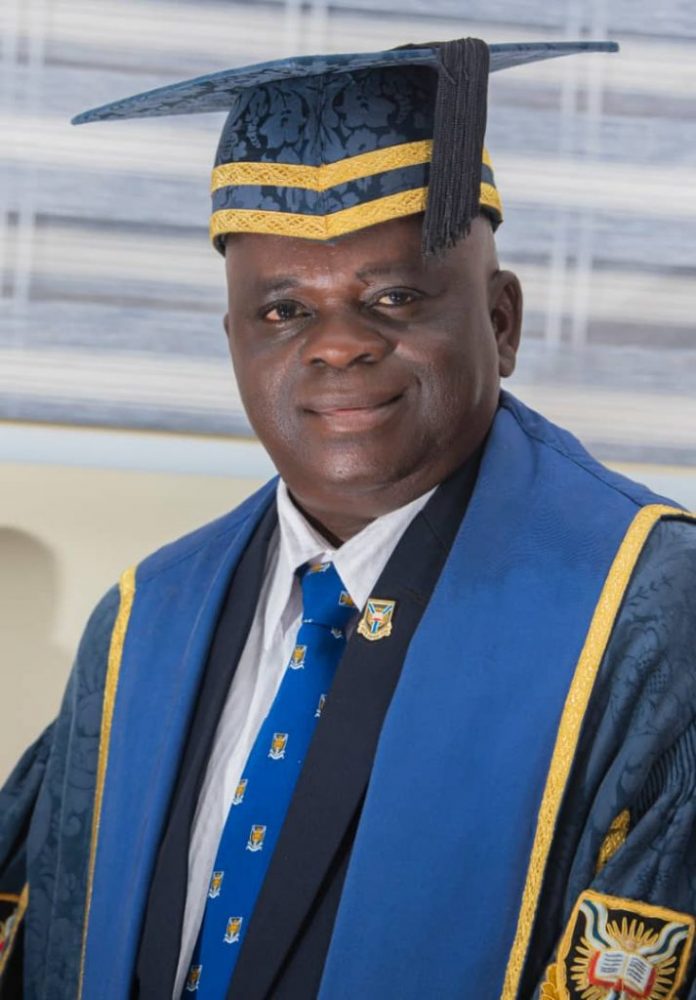 The University of Ibadan has appointed Mr. Adewuyi Popoola as its new bursar.

The university’s Director of Public Communication, Mr. Olatunji Oladejo, said in a statement issued in Ibadan on Monday that Popoola’s appointment took effect from Sept. 20.

Fifty-seven-year-old Popoola was born on March 7, 1964 in Ilora, Afijio Local Government Area, Oyo State. He had his secondary school education at Ilora Baptist Grammar School, Ilora between 1975 and 1981.

The new bursar holds Higher National Diploma (Accounting) from The Polytechnic, Ibadan, and Bachelor of Science (Accounting) in the First Class Division from the Lead City University, Ibadan.

He holds a Master’s degree in Business Administration, which he obtained at the University of Ibadan.

Popoola’s professional expertise has earned him honours and recognitions as Fellow of the Institute of Chartered Accountants of Nigeria and an Associate Member of the Chartered Institute of Taxation of Nigeria.

“An adroit manager of men and resources, the new bursar, after a stint in private organisations as Accountant and Audit Manager, joined the services of the University of Ibadan in 2000 as a Senior Accountant (Pensions Office).