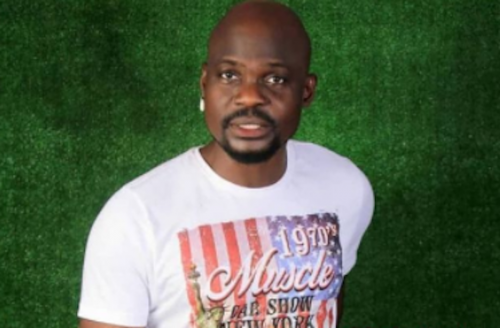 The Lagos State police have stated that they are unaware of the reported bail granted to embattled Nollywood star Olanrewaju James Omiyinka, also known as Baba Ijesha.

On Monday evening, Baba Ijesha’s legal team announced that the ace comedian had been granted bail due to his health.

However, as of Monday evening, the team had not completed his bail with the police at the State Criminal Investigation and Intelligence Department, Panti, Yaba.

“Well, I am not aware of the bail,” Muyiwa Adejobi, the image maker in charge of the state police command, told Tribune Online.

When promoted further to speak on the reported release of the suspect, Adejobi said: “I am not aware, it is not in my knowledge.”

Drama As Northerner Is Caught With Eight Explosive Devices In Lagos