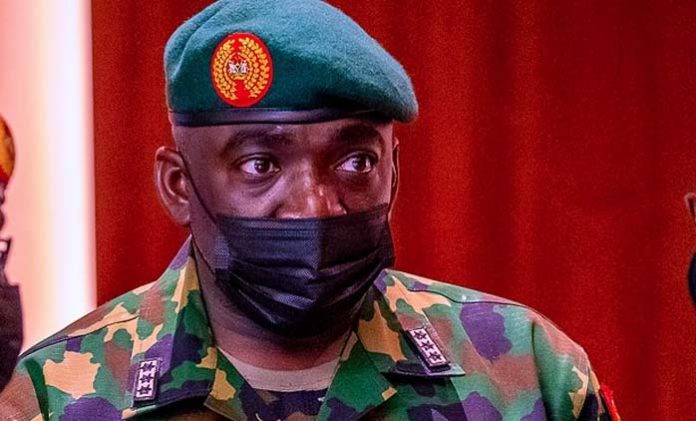 Lieutenant General Ibrahim Attahiru, the Chief of Army Staff, has said fighting banditry, kidnapping, insurgency and secession is hard without the required weapons and other hardware.

He told the National Assembly members to, as a matter of urgency, consider these critical needs while appropriating funds.

The COAS, stated this on Wednesday when the Senate Committee on Army led by its Chairman, Senator Ali Ndume, visited the Army headquarters, Abuja, as part of oversight functions.

“As we all know, Nigeria is faced with a lot of security challenges that include insurgency in the North-East, banditry in the North-West and part of North-Central as well as secessionist agitations in the South-East and South-South geo-political zones of the country.

In his remarks, Ndume said the army had a daunting task of mitigating the various security challenges confronting the country, adding that the National Assembly played an important role in terms of giving the necessary legislative support to the military.