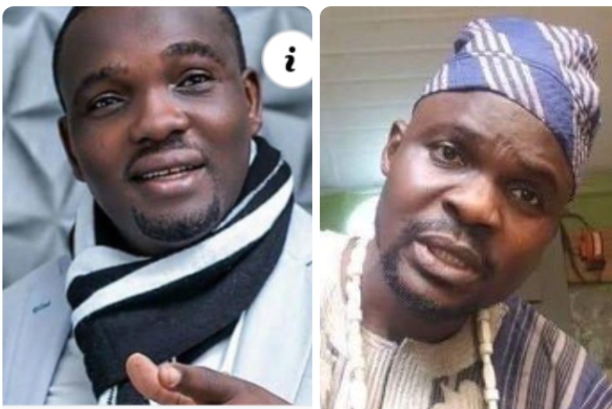 Popular Nollywood actor Yomi Fabiyi has rejoiced over the bail granted his colleague, Olanrewaju James, popularly known as Baba Ijesha, who was arrested for alleged sexual molestation of a minor.

That a magistrate on Monday granted Baba Ijesha bail despite the ongoing strike by judiciary workers.

Baba Ijesha is being detained by the police since April for alleged sexual assault and defiling of the 14-year-old foster daughter of comedienne, Princess.

Fabiyi, who had organised a protest against the detention of Baba Ijesha and expressed readiness to stand as his surety, described the thespian’s bail as a welcome development.

He posted on Instagram, “Human Rights is Key. There can NEVER be true JUSTICE if the human rights of suspects, complainants violated. Rights which include Fair Hearing and strict adherence to the RULE of LAW.

“Do more on Human Rights, then Nigeria will develop and be peaceful.”

Baba Ijesha was granted bail when magistrates went around police stations across the State, hearing cases of some suspects.

In the viral video, the comedienne revealed how some parents had allowed their kids to stay with her after the crash of her marriage so she wouldn’t be lonely.

She said that the incidence happened while she was rendering help to Baba Ijesha, adding that it was during one of his visits that he molested one of the three girls living with her.

Princess said the defilement harmed the child as she began to sink academically and otherwise.

She said she wanted to catch him red-handed and had to call him for a meeting in her house where she set up a CCTV camera, and he was captured trying to molest the girl again.

Jeff Bezos Steps Down As Amazon Boss After 27 Years